Racism and racial inequality = a global pandemic requiring all our help

Startup Grind Directors,
On May 25th, a black American man named George Floyd was detained by police in Minneapolis Minnesota in the USA. After being handcuffed, he was subsequently put face down on the street. For 8 minutes and 46 seconds, a police officer knelt on George Floyd's neck until he was unconscious and eventually died. He told the officers 16 times that he couldn't breath. Although difficult to watch, if you have not seen it, I would encourage you to watch the full video.
The protests of the past ten days in the United States have probably not touched all of you across the world, but they have had a profound impact on much of our country. Some combination of too many of these incidents happening, the Covid-19 quarantine, and maybe/hopefully just finally time has come for change, but people of all colors and backgrounds have taken to the streets to support the black community and protest racial injustice.
As SG leadership, we reacted quickly to support the calls against racial injustice. On May 31st we updated our public branding and posted this tweet stating: "To be silent is to be complicit.  We stand against racial injustice. #BlackLivesMatter" Many of you shared that tweet. For those unfamiliar or confused with the "Black Lives Matter" term, I can share that it is meant to highlight the need to support and love and provide a more equal opportunity for the black community, it is not meant to nor does it take away from any other races or backgrounds. 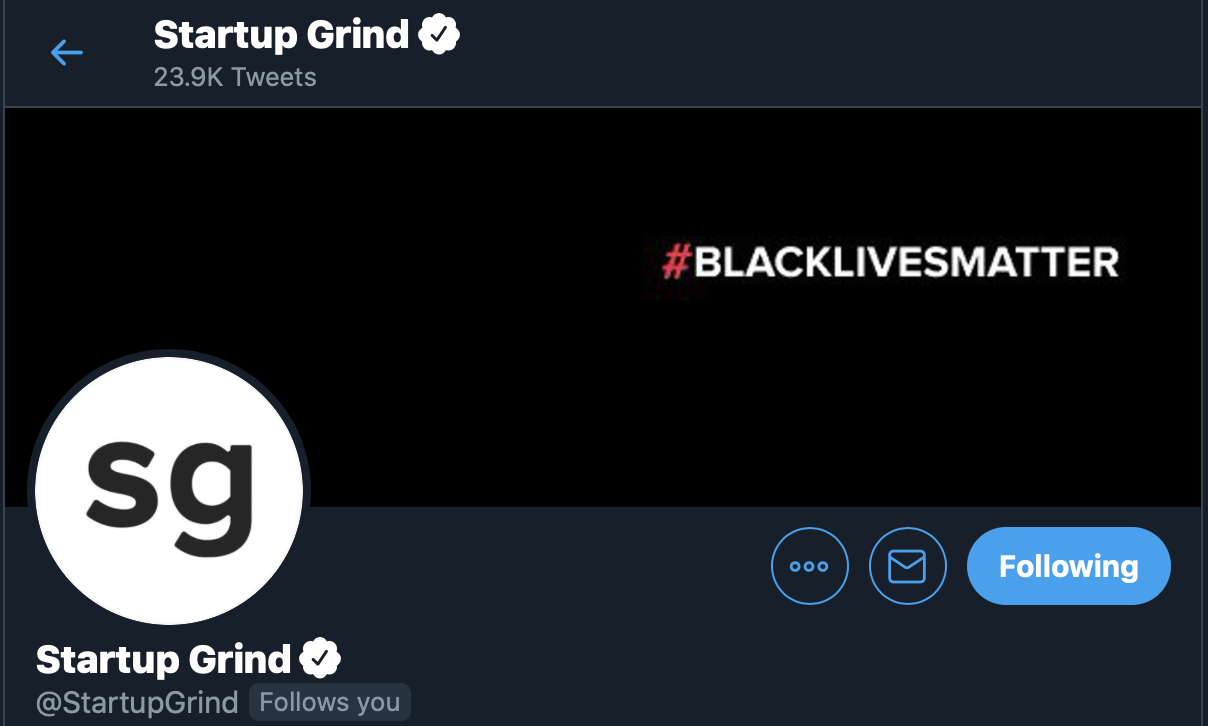 Racism is not just an American problem, it's a human disease. I have lived in three states in the US and I have seen racism in each of those places. As a child living in France, I saw firsthand racism against North Africans who had migrated to Europe. As a teenager living in Germany, I saw racism against Turkish immigrants that lived in our small town. I saw racism and bias against the indigenous Maori and Polynesian populations in my early twenties when I lived in New Zealand.
It's on each of us to stomp out racism inside and around us. On Sunday I sat down with my 11, 8, and 5 year olds. We watched the video I linked to above. We watched the video where NYC police choked Eric Garner. We watched this video of a young black girl talking about how racism affected her. I was amazed at their pure reaction and disbelief to how anyone would treat another human being in the way the police treated these black men. I am thankful to my parents who taught me to love my neighbor as myself. They made it very clear at an early age that racism was wrong and would not be something tolerated by their children and not something we should accept from people around us. A few days ago we marched with our black brothers and sisters in Palo Alto to support. 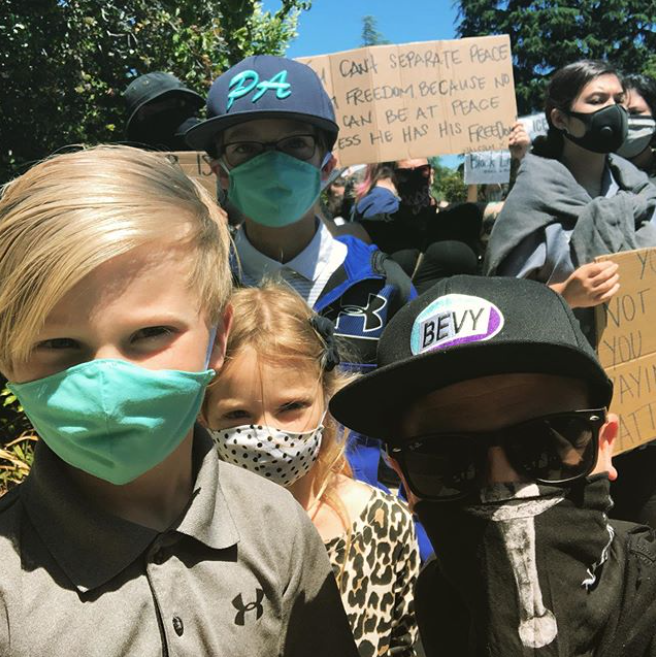 There is zero tolerance for racism inside of Startup Grind's community. This starts with HQ, then the Chapter Directors, then the speakers and the community members. Speak up and stand up. Not only will we not tolerate racism, but it is each of our duty to speak out when we see racism inside our community. Speak up in the moment. Stomp out the embers of racial prejudice before it turns into a fire that spreads. If you see examples of racism please let me know. I am here to help, our team is here to help.
Hopefully this will all lead to meaningful change. I know for myself, I have been spending a lot of time trying to figure out what I can do better, and how I can be part of the solution. There is much I can and will do personally to help the black community. I encourage us all to not just talk about change but to do it.
Your ideas for what Startup Grind can do better are very much welcome.
Derek
--