What value do parties bring?

Besides being easier to host there are a lot of great perks that came out of hosting these parties. A few of them are:

New faces: People who might not be open paying for our monthly events can see first hand the value of a Startup Grind. Free tickets for a holiday party/summer party is not only a great way to engage the community during slow periods, but are also a great way to show what Startup Grind is all about to those who were hesitant to pay in the past. These free tickets very often turn in into paid tickets in the coming months, as well.

Easy sell for sponsors: One of the biggest issues we hear about often when it comes to sponsors is that it's hard to compete with other events that are free and have large numbers. This is a great way to get those sponsors engaged and possibly convert them to monthly when they see the quality of a Startup Grind event. We usually see the attendance rate at least double for our party events around the world.

Great way to partner with other players in the ecosystems: In some communities around the world, the Startup Grind holiday party has turned into the community party as well. Other organizations have partnered with us to create one big celebration in the local ecosystem. This gets to showcase everything the city has to offer and bring the whole community together. If you have ever thought about working with another community partner in the past, this is a great opportunity to do so. Just please remember to never share email lists. 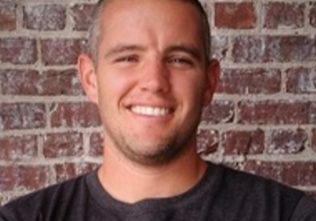 Here's a great story from Charleston

A little encouragement for anyone debating on a Summer Party... We just threw our Charleston, SC Chapter Summer Party last week. We had a speaker cancel on us 2 weeks out and we decided to throw a party in place of the scheduled fireside chat.  We were TOTALLY surprised by the positive reaction from our community.  In under 14 days, we had:

- Over 120+ attendees register (free event capped at 125)
- 6 local startups setup tables and presented their products to the attendees.
- 3 Paid Table Sponsors
- 2 Food Sponsors contributed
About 70 people showed (We think the heat scared some people off).   We sent a few emails to our community asking for help and they responded!  Even had a photo booth startup contribute and get some great pictures:
https://www.simplebooth.com/gallery/nVoCb55TqMzX
#StartupGrind #LitByLumos 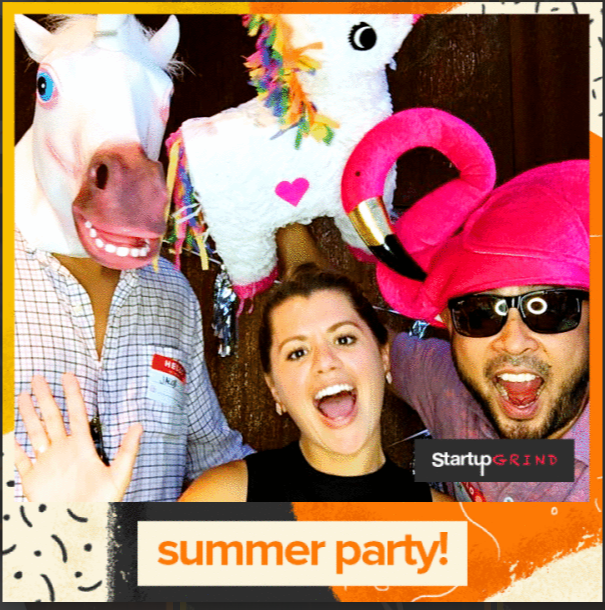 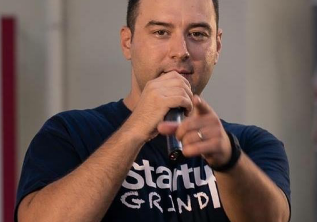 Problem
Three weeks before the event (Startup Summer Party) I decided to go for it. It seemed mission impossible at the beginning, because I had to provide food and drinks for 200+ people potentially, find a good DJ, and a cool open space area. Money wise, estimation $3000+. It seemed I had to organize my wedding again, but this time in much less time.

Values
At SUG we have three very simple values. Everyone likes them, believes them, but what's the real power behind those values? When announced the "Party of Year", I picked a brand new facility just outside of Tirana (10 miles drive), which is quite far by most, and I wanted to create value from day one. At the local level there are many small startup initiatives, run by volunteers or companies, many of these initiatives even compete with each other, and everyone tries to help startups according to their terms and conditions, but not each-other. So I decided to invite all the local startup initiatives, make it a party of all the communities, in one place, where every founder can introduce her/his initiative, invite her/his community, meet and make friends from other communities, which are doing similar activities in the same city. I got a few questions such as why are you doing this? I answered that we are all part of a single community, trying to build an ecosystem, but separately. We are all parts of a bigger puzzle, we need to collaborate, share, and help each-other in order to make a bigger impact locally. So the deal was that Startup Grind Tirana will give more, in terms of event organization, free tickets, and in return, the communities will participate in the event. Most of them did. The minister of Innovation heard about it, and she invited herself in. I had to make a fireside chat panel at the end after all.

Costs
Now the main problem was sponsoring everything. Marriage deja vu. It went easier than I thought. It was actually just three phone calls and one SMS. I called my last speaker, which owns the largest private hospital, thought he uses catering services, and I told him about the Party, and what I was trying to achieve with it. He was in after the first minute of the conversation. He provided catering for 200+ people. Same thing happened with the largest drinks company and the DJ company. Everyone contributed in-kind with their products and services. I wrote a SMS to the CEO of Vodafone, a good acquaintance of mine, and told him that Vodafone cannot miss the Summer Party of the year of all startup communities. They didn't. At the end, I was able to set very good relations with more sponsors. I didn't spend a dime at the event, and I got sponsorship to cover some accumulated debt, and cover the costs of my next event.

Takeaways
The "party of the year" actually became one. 300 people registered, around 200 showed up. The party lasted for four hours, including a short fireside chat panel of entrepreneurs (past SUG speakers) + the Minister. Everyone in the community actually was talking about it, mostly was emphasized the positive vibe in the air. The leaders of the community took the mike and presented their initiatives, the media showed up, and made a report out of it. A few days ago I got an email from the largest group in the country congratulating me about the SUG events, and the Party. They want to sponsor my local events and bring their founder, a self-made billionaire at my September or October events. They want to invite at least three media channels to cover the event. As for the community, we now have a stronger relation, they are more open to each other and to SUG. Everyone is looking forward to the Christmas Startup Party. Let's aim for 500 people this time. Another wedding deja vu.

Chris Joannou (Australia)
Congrats buddy! You are kicking ass. Just try and get sponsors all year round - it will make all the difference. I was told once about events, and it remains true....the tickets are just gravy, don't count on them as income, all the money is in sponsorships.

Marian Gazdik (London, UK)
This is a golden nugget: "It went easier than I thought. It was actually just three phone calls and one SMS. I called my last speaker, ...". Well done! Developing long term relationships with our past speakers makes our lives so much easier. Nice one, Endri.

Michael Cayley (Toronto)
Great work! At the other end of the spectrum, we have been working for over three years to have the positioning in Toronto to pull a party like that together. On July 16th we finally did, with 20 + startup orgs with us, we had 270 registrations and raised $6,000 for cancer research. Not just about SUG indeed! Your story inspires and I encourage all Directors to move sooner rather than later on a party. A community that celebrates together can work together.